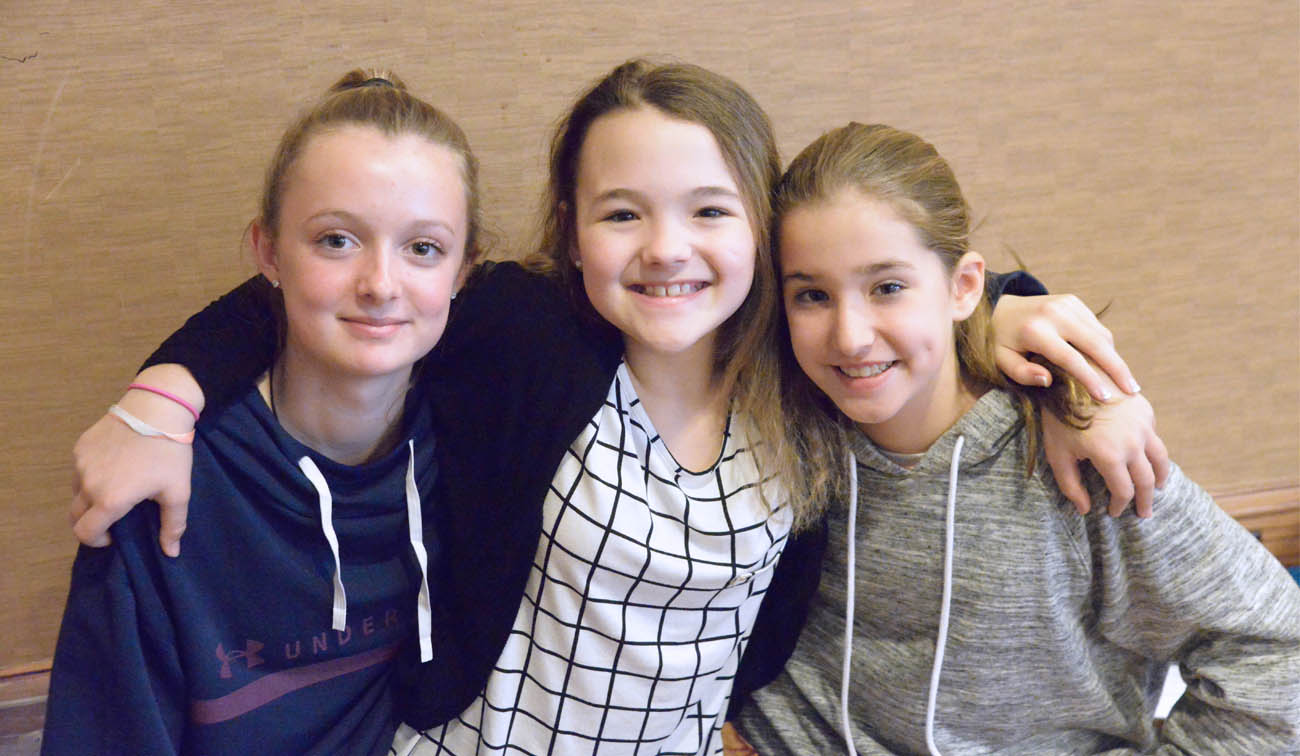 How can we help our children—and other ECK youth—as they grow and begin to wonder, Is this path the real truth? How can my parents be so sure about reincarnation, the ECK Masters, and the Far Country?

Many longtime ECK members once had to fight major battles with family, friends, and clergy before they could follow ECK, the path of their choice.  The strife made them tough.

In their darkest and loneliest hours, they found but one friend: the Mahanta.  He was always there.  They learned to have trust in the principles of ECK, which are stated in clear, open words in The Shariyat-Ki-Sugmad, Books One and Two.  At least, those pure in heart will understand them.

Today sees a reversal of sorts.  In the early days, seekers came from outside of Eckankar.  Today, many of them have families, so their offspring are born inside the fold.

The challenge for ECK youth today is of a different sort.  They face the test Is social acceptance worth more than the company of the Mahanta, the Living ECK Master?  They’re on the outside of society’s value system by birth.  That’s often a good reason to show contempt for all things of ECK, they feel.  Their attempt at independence from parents’ control may stretch to the ECK teachings.

They must work through this inner struggle.  The teen years, in particular, are a time of strife and rebellion.

While on an errand yesterday, I met a woman whose gigantic dog stood guard at her side.  But he was a gentle Soul.

“I raised him with gentleness,” she explained.  It showed.

No guarantees, but raise your children in like manner.  It gives them every chance to weigh the value of rebellion against the bedrock of your love for them.  Only the most willful child will toss such treasures aside.

Keep the Spiritual Exercises of ECK short, to fit the attention span of each child.  Ask each to share inner experiences if so wished.  And do family HU chants.

Best, show your love for your children.  And for the spiritual exercises.

From A Modern Prophet Answers Your Key Questions about Life, Book 2