DREAM GUIDANCE OPENS THE DOOR TO A MIRACLE 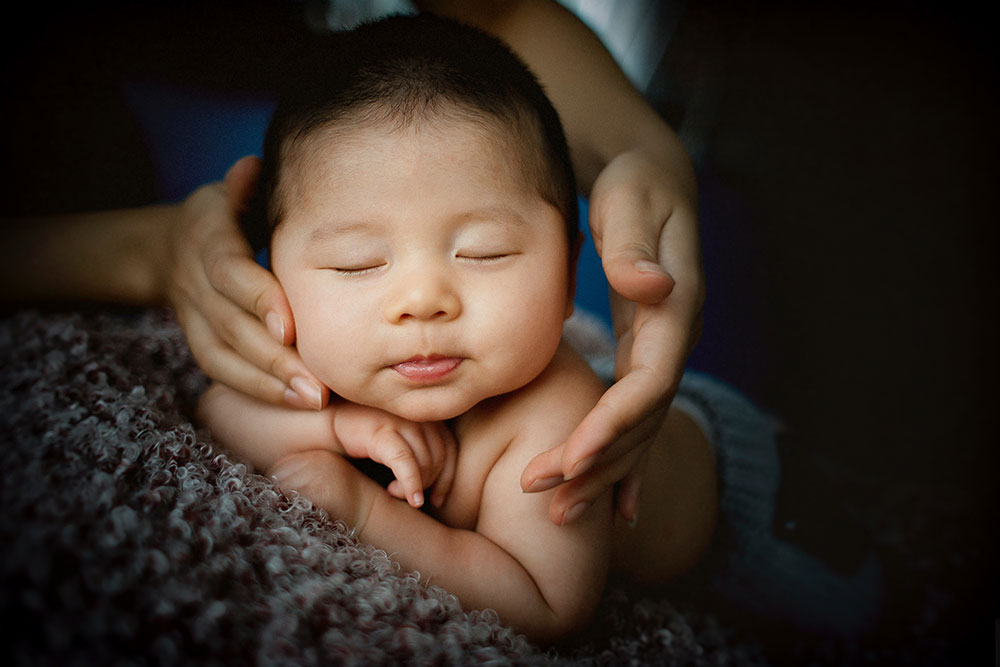 Some years ago, doctors told Rebecca that she was barren—she would never have children. She’s a member of Eckankar and has come to believe in her dreams. Despite this prognosis by the doctors, she still wanted to be a mother, to have her own children. So she opened herself to the ECK and said, “If there’s any way for me to have my own children, please let it be so.”

She determined at this time that she would begin living her religion. So as a member of Eckankar, she began to do her spiritual exercises every day. She read a lot of ECK books, and she practiced the ECK principles as best she could.

What was she doing? She was spiritualizing herself.

She was doing everything possible to put the most positive light on everything in her life so that it would uplift her, because she knew that then the power of God can get through more easily.

One time, Rebecca did a spiritual exercise which she felt would help. She used a visualization technique in contemplation. She was trying to imagine herself in a place of healing.

She awoke in a dream and found herself in a large hospital on a higher level of existence. A doctor examined her, took her into the operating room, and operated on her. After it was over and she was about to be discharged, the doctor handed her a prescription. He told her the name of the medicine, and she memorized it.

Just at the moment the doctor mentioned the medicine, she felt this movement in her lower abdomen. Something moved inside her. Then she awoke.

She wrote down the dream in her dream journal. On a separate piece of paper she wrote the name of the medicine. Then she went back to sleep.

Next morning she got up and began to call around to all the pharmacies to try to find this particular drug. Everywhere she called, the answer was always the same. “Madam, this drug is very rare. You can only get it at the regional hospitals and some big private clinics.” It was a new drug.

Rebecca looked at the situation and said, “I can’t really go to a doctor and say, ‘Here’s my dream prescription. Would you fill it please?’” So she said, “I’ll let this be.” She’d wait for God’s own time. She went about her life and practically forgot about the dream.

Then one morning she awoke with a terrible toothache. Her gums were swollen, and it felt as if her teeth were going to fall out. Rebecca got permission from her supervisor at work to go see a dentist at the dental clinic. When she got there, the dentist looked at her teeth. “You’ve got quite an infection,” he said. “I’m going to give you a prescription.” He mentioned the name of the medication, and it was exactly the same drug that the doctor in the dream state had prescribed—a very new, rare drug.

Rebecca went home with her prescription, and before the bottle was used up, she was pregnant. Her child is now a little over seven years old. For Rebecca this experience was proof that the Mahanta was listening, that the Mahanta is always with her.

It Helps to Ask

If you want something from life, first of all you have to earn it. But you also have to be open to the gifts life is willing to give you, and that means you have to ask for them.

It never hurts to ask, because somebody just might say yes.

Life might say yes too. A lot of times the bounties of the Holy Spirit are held back from us simply because we don’t ask. We want something to come into our life, and we just sit around and wait.

But if you ask for it, be sure you know what you’re asking for. You may have to earn it, even the hard way; but by asking, at least you have opened the door. And if it is not for your well-being, the Holy Spirit, in Its infinite wisdom, will help you to know in some way that this is not for you.

By making a request, you put it into the ECK, but then you have to take the steps to figure out what you must do to earn it.