RECOGNIZING THE GIFT OF PARENTING 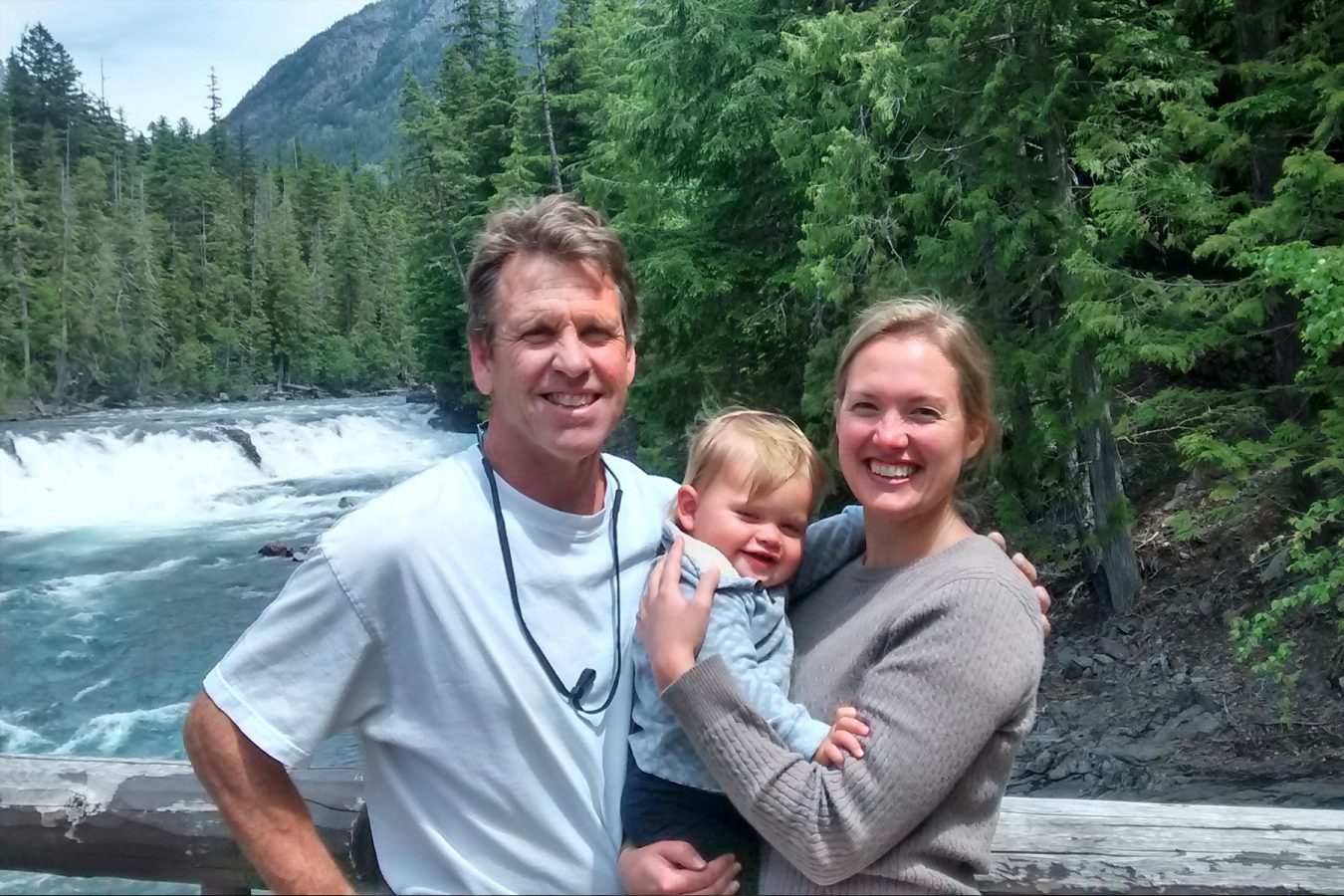 A few minutes ago I finished comforting my two-year-old daughter by chanting, “HU Mahanta” to help her fall asleep.  While chanting, I was reflecting on the periods of loneliness I have known, both in this lifetime and in previous lifetimes. While reviewing these thoughts I tangibly felt the vibrations shift to a beautiful, peaceful state as my daughter slipped off into the dream worlds. This wonderful experience, coupled with the remembrances of loneliness, helped me to realize just how truly grateful I am for the company of my daughter and my wife. The feeling of gratitude was so strong I became a little emotional.

As I sat there working at not being overwhelmed with emotion due to the depth of my gratitude, it struck me as fascinating. You see, becoming a parent was one of the greatest fears in my life. This fear had been strong and ever-present until I met my wife. With her, the fear went away, and suddenly having a child seemed like one of the best ideas I had ever heard. However, one notion remained, and that was the idea that having children would be another burden to add to the list of those I already carried.

When we became serious about getting married, we agreed that we would have children. However, once we were married, the old fears of the responsibilities of becoming a parent invariably came and went, even after my wife was pregnant. The way I dealt with these fears was to decide I would just have to be strong and dutifully accept the added burden. I really believed this, though I kept it to myself.

The day my daughter was born, everything changed. Many worries and concerns that had previously occupied my mind suddenly lost their gravity. Even more surprising, as the days and months passed, I couldn’t imagine life without my daughter. Periodically, I would reflect on how an old friend used to speak of children as little treasures. At the time, her words were incomprehensible to me. But more and more I began to understand. Instead of being the burden I had expected, being a father felt as if I had been given a precious gift that I valued immensely. I remember thinking that fatherhood felt as if I had joined an elite, secret club that had been all around me, yet unknown to me.

About a year after my daughter was born, I had a dream. In this dream, I was working on some task inside a building when the Mahanta walked in through the door. It was so nice to see him! We began chatting pleasantly. At one point I hinted at something that was bothering me spiritually. But instead of giving me a verbal answer, he just calmly looked at me with that steady gaze, as only the ECK Masters can.   While he stood there gazing at me in that knowing way, a threat from outside made itself known to both of us. I wasn’t really worried. After all, I was standing next to the Mahanta. However, I did become a little concerned when he suggested it might be a good idea for me to step away from the open door.  Then he swiftly passed by me and stood right in the doorway. Suddenly, something got his attention.  His eyes widened, and he hurried off somewhere out of sight. I went to the door and saw that he was rushing toward my baby daughter, who was crawling up to an outdoor fire pit and was about to reach into the flames with her hand. At the very last moment, the Mahanta scooped her up unharmed  and carried her off in his arms. As I watched this happen, I felt immensely grateful for his assistance, as well as a little ashamed that I had completely forgotten about my daughter’s whereabouts, thereby allowing her to come so close to harm. Wah Z walked back to where I was standing, still holding my daughter in his arms, and handed her off to me. He had a serious look on his face, but I detected an element of ironic humor as he said, “Here you go, I am sure she has been a real burden.”

I was astonished at his words! A huge grin spread across my face as his unexpected words sank into my consciousness. Only someone who knows the very depths of my beingness would be able to say something so unknown to anyone but myself.  In one simple sentence, the Mahanta proved that he knew me to my core. Further, and more importantly, he generously gave me reassurance through this dream that he was there to offer protection and assistance for my daughter as well.

What a gift it is to be an ECK parent and to have the love, protection, and guidance of the Mahanta for myself and my family. I truly believe it is so!

Explore the spiritual exercise Inviting the Dream Master to help you clear up any karmic conditions that seem to be standing in the way of your spiritual growth.