The Needful Things of Life 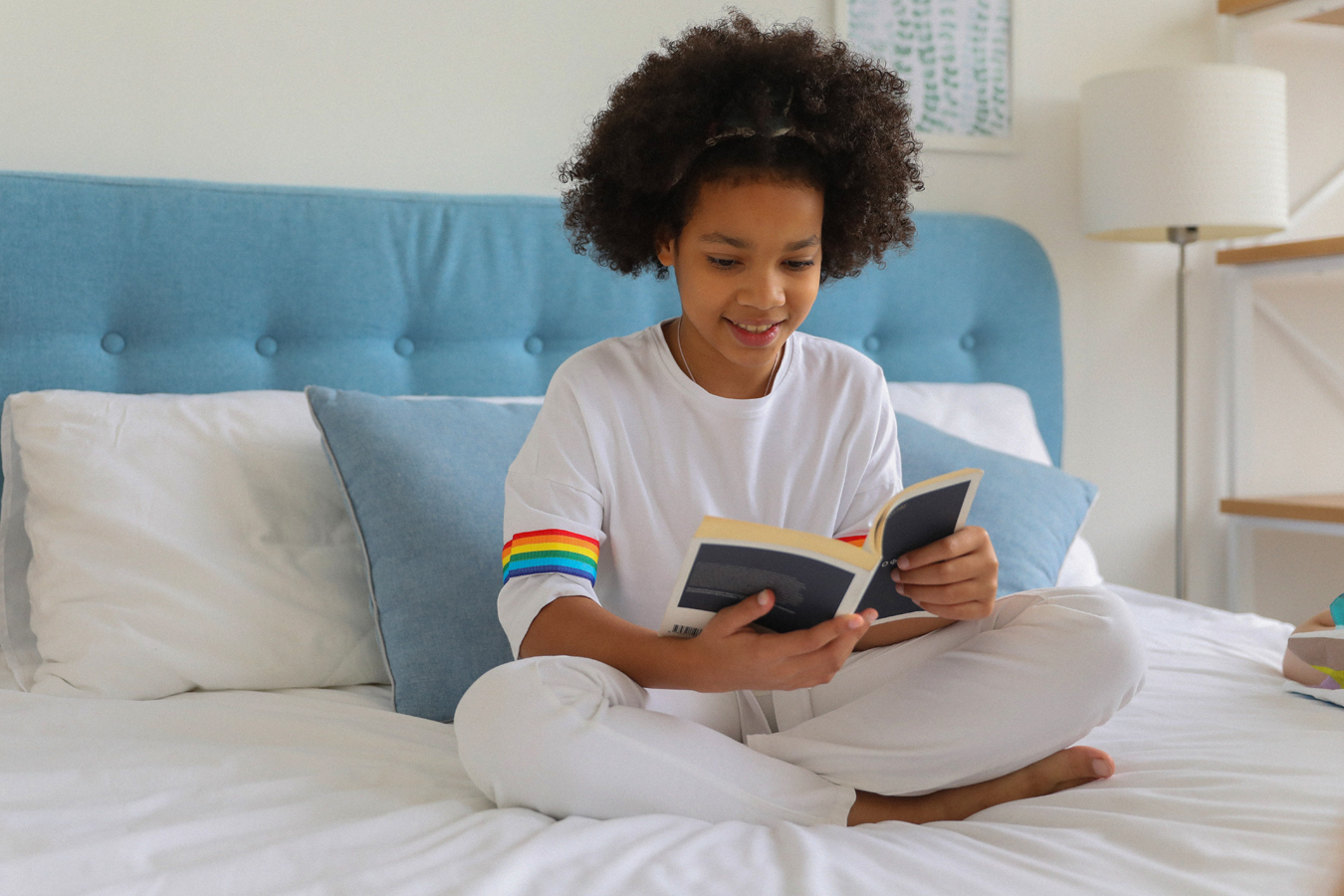 Perhaps you remember a story about Jesus, who stopped by the home of Martha, a follower. Much pleased by his visit, she invited him in for a meal. With her lived her sister, Mary.

The sisters made him comfortable. Then Martha began to prepare a meal, while Mary sat at Jesus’s feet to hear his every word. In the meantime, Martha was running herself ragged. She kept looking over at Mary, becoming more and more annoyed. Mary was completely ignoring her hints to help with the meal. But Mary was soaking up each of his precious words.

Well, the meal was made!

The least Mary could do, Martha doubtlessly felt, was to help serve it up. But no such luck. Mary just sat there, placidly catching each word as it fell upon her ears. You’d think she was collecting each word like nectar in a cup.

Finally, Martha had had it. She said to Jesus, “Don’t you care that my sister has left me to serve alone? So tell her to help me!”

To her surprise, Jesus chided her instead. “Martha, Martha,” Jesus said in a reproachful tone, ” you are careful and troubled about many things, but one thing is needful. Mary has chosen that good part, which shall not be taken away from her.”

And what is that needful, good part? It’s the Master’s word, of course. Yet it requires being in a state of quietude to hear it.

This brings up an issue that many chelas have yet to give a second thought to—the internet, with its email, instant messaging, games, research gold mines, study courses, and so much more. Many get lost and then swallowed up in this virtual universe.

In doing so, they lose sight of the ECK.

The internet, therefore, can be a golden window that opens one to unlimited possibilities of information and entertainment. Yet it can reveal a dark side too. Once, cautions were likewise aired about radio, comic books, and TV.

And still our world spins lazily on.

Unfortunately, some people rely on electronic toys to  get themselves booted up. They’re addicts. Like true addicts, though, they refuse to face reality. Glued to their chairs, they sit and eat, growing obese. This is a worst-case scenario that appears all too often. They prefer to communicate with others online instead of face-to-face.

A danger inherent in any outside attraction is that a chela finds little time for the Spiritual Exercises of ECK.

So what is missing?

There must be an oasis of tranquillity, of peace and quiet, for there to be time for the spiritual exercises, just plain reading, or even daydreaming.

Reading, for example, has the power to open to children, youth, and adults new horizons, without the constant bombardment of invisible electronic beams that hammer the human body. This hammering weakens the body’s defenses. Over the course of many years, an individual will succumb to any number of illnesses, all apparently without a cause.

A quiet time for reading will prove beneficial to one. He can set his own rate of reading, stopping now and again to let a point settle in. Again, an exciting story may cause him to race on, to see what will happen next. Reading also allows for daydreaming.

And all without the brutal hammering of electronic meteors that shower down upon the naked, unprotected planet of his physical being.

People may get lost in a virtual book world too. Their interests may lie in stories of the past, knowing that history—fact or fiction—matters, for it can teach them about themselves. A well-done history will study characters in depth, but with the advantage of objectivity at arm’s length. In that way, readers can get beyond the haze that surrounds their own circumstances.

So reading is important.

However, so is writing, with pen and paper instead of on a computer. Both reading and writing, you will notice, require quietude within an individual. There may be noise and chaos all around, but in his heart he’s still.

Now, reading and writing, along with quietude, are useful aids toward one’s spiritual growth.

Reading, for a study of the ECK books and discourses. Writing, for initiate reports and dream journals. Quiet, for contemplation, to see and hear the MAHANTA, or the Light and Sound of ECK.

Parents should be ever mindful of their children in regard to the matters spoken of above. Children need much guidance about the needful things of life.