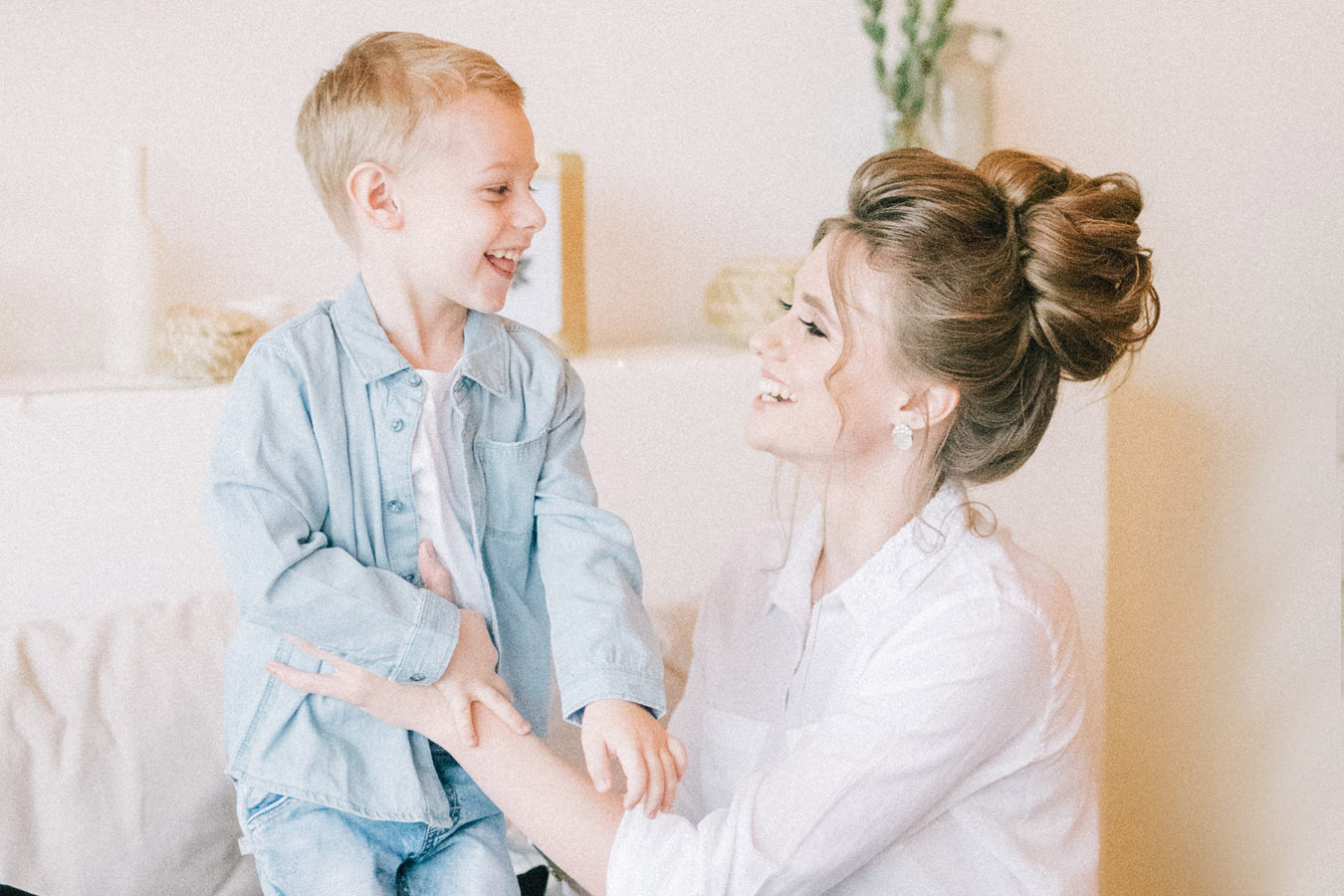 A mother has been trying to see how Divine Spirit speaks to her every day. So It brought her an experience with her son.

She had just bought herself a brand-new electric pencil sharpener. When she brought it home, her son—being very much the way I was as a boy—had to inspect it. For whatever reason, whatever the law of retribution or justice is, whatever I touched during my inspection broke. And the same happened to her son.

The boy had a little red plastic peg for his battleship game. As he inspects the new pencil sharpener his mother brought home, he’s thinking, I bet this peg needs sharpening. So when his mother’s off in another room, he takes this plastic peg and pokes it in the electric sharpener. The sharpener eats up the plastic peg and promptly stops. Now the boy has a problem.

He goes up to his mother and says, “I’ve got some news for you. I’m very sorry, but you’re not going to be happy. The pencil sharpener ate my little red plastic peg.”

“Oh, great!” says the mother. “I never even got to use the sharpener.”

Mom is really upset, so she sends her son up to his room. She didn’t even get a chance to use this pencil sharpener; she just got it home, and now her son has jammed this plastic thing into it. And it looks as if she’s going to have to throw the machine away. She’s very angry.

As she was steaming about this, she took a letter out to the mailbox, when Divine Spirit, or the ECK, flashed a memory to mind of something that happened when she was a child.

When she was about her son’s age, her parents were away from home one day, and she decided to surprise them. So she began to dust the house. Which, of course, would have been a real surprise for most parents. On the coffee table there were these glass knickknacks, an apple and a pear. As the little girl is dusting them, somehow they bump together, and a chip falls off one.

So she ran to a corner by the stairs and just stayed real quiet, crying and afraid. And her parents found her there. “What’s the matter?” they said.

“I was trying to surprise you, I was dusting the house. And I broke one of those glass fruits on the coffee table,” the little girl said, expecting a spanking and the scolding. But her parents were very understanding. They knew she had been trying to do something to help them. They could see that she was doing something out of love for them. And so they didn’t scold her at all. They hugged her and made her understand that they realized how badly she felt and it wasn’t her fault.

This memory came as a flash into the woman’s mind as she went out to the mailbox to mail her letter. It came very quickly. She went back inside, and her son came running down the stairs, hugged her, and said, “Mom, I’m really very sorry.” And with her flashback to the time when she was a little girl who had also made an innocent mistake, she said, “It’s OK. I know you didn’t mean it. Let’s see if we can fix it.”

They got a flashlight, looked inside the pencil sharpener, and saw the plastic peg jammed way back in the corner. The woman was trying to be patient and full of love. Her son said, “Let me get it out.” She said, “No, get me a needle.” And with the needle they were able to work it out; then the pencil sharpener worked again.

The ECKist realized that if she had hung on to her anger she would have been satisfied to let that little red plastic peg stay in the sharpener. They may have tried to get it out, but they wouldn’t have tried hard enough. And she would simply have thrown the sharpener away.

But because she was able to connect with this flashback that the Holy Spirit had given her, she had love and compassion. When her son came running down the stairs to hug her, she could return his love. And they both set about trying to figure out how to undo this problem that had occurred through a child just being a child.

And the woman realized something: it was surrendering her opinions or her anger that allowed her to give love to her son when he needed it.

Love is a graceful thing.