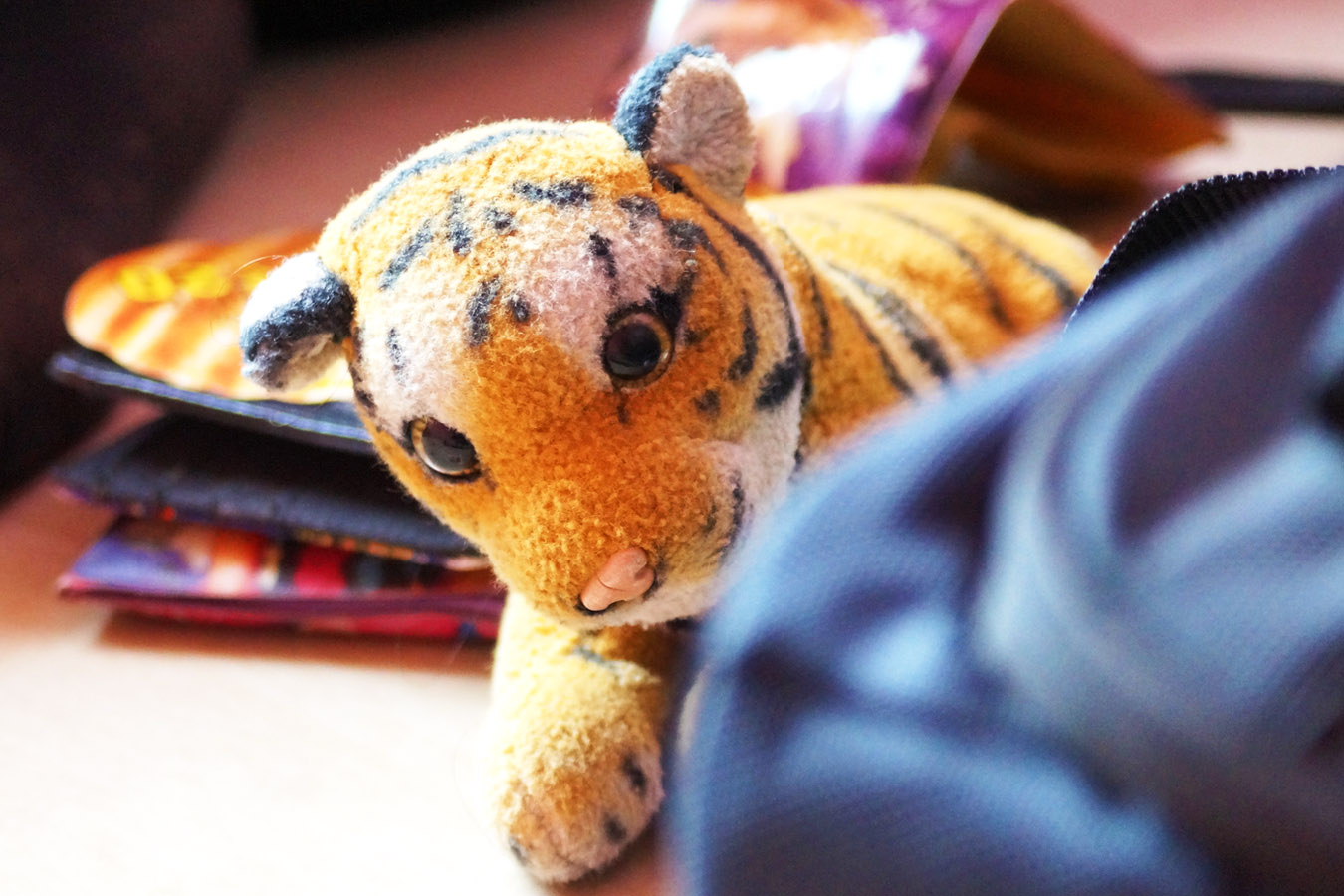 The popular comic strip Calvin and Hobbes illustrates how the world of children is far different than the one their parents can see.

Calvin is a little boy who lives in his own world. When Calvin’s parents are around, Hobbes is just a stuffed tiger with a flat nose and lifeless eyes. But as soon as the boy is alone with him, Hobbes comes alive: His features fill out, his eyes sparkle, he spouts all kinds of wisdom, and he is a good friend to the boy.

An initiate told me how she discovered that her four-year-old son had his own special world.

At bedtime one night, he said he was afraid to go to his room alone.

“Well, take your bear with you,” she suggested.

“Then take your doll,” his mother said.

The mother finally gave in and let the child come to bed with her and her husband until he fell asleep, then she carried him to his own room. From this she learned that even though the child’s world is different from the one his parents perceive, to him it’s quite real. Whereas a parent is apt to think the child is making up stories, to the child these fantasies, these friends that no one else can see, really exist.

The child with the toy tiger . . . has created a reality that makes him happy. His tiger comes alive to play games with him, never argues or criticizes, and is a perfect companion for that stage of his journey through life.

Perhaps it is his parents, anxious to convince him that his world of imagination is false, who, . . . having lost their ability to use their creative imagination to make their own world more beautiful, . . . begin to destroy it for the child. And sure enough, by the age of seven or eight, the child’s happy world of fantasy has pretty well disappeared.

My daughter used to talk about her invisible playmates, too, and like most parents, I didn’t take her seriously. Then one day, for just a brief moment, I saw one of them—a little fellow dressed in green clothing.

“Did you see something?” I asked her.

“Yep,” she answered matter of factly.

“Well, what did you see?” I prodded. She not only described exactly what I had seen, but explained that he was one of the little people who took care of the plants around our home.

From that point on, I stopped making fun of her invisible friends.